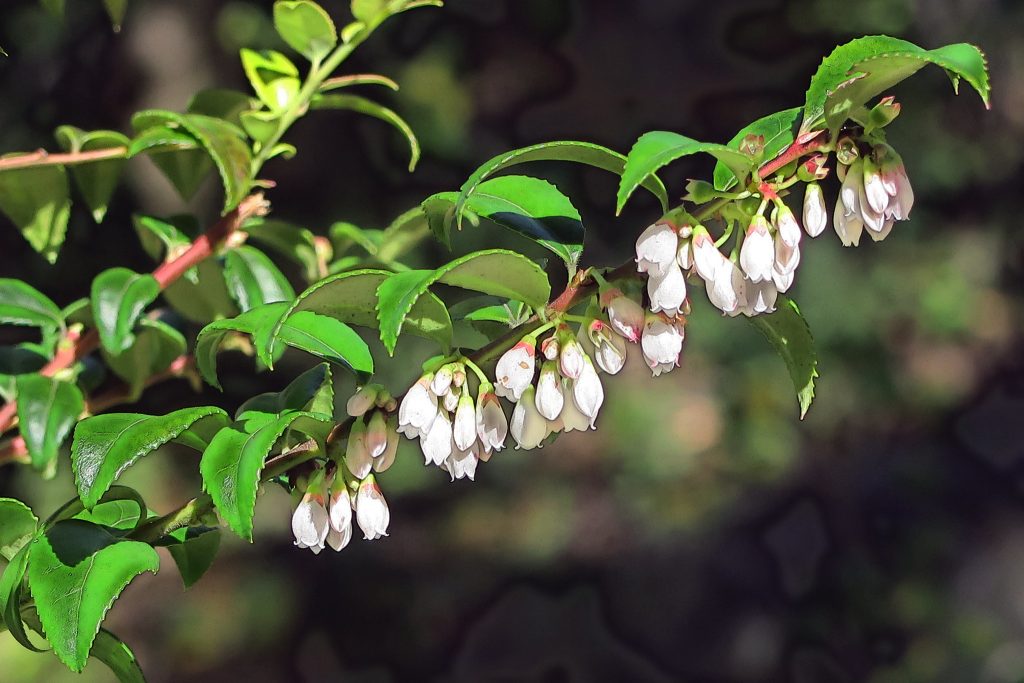 California Huckleberry is beloved in the SLV, as seen by the fact that Felton and Boulder creek have streets named after it, and of course, there is Huckleberry Island in Brookdale.

In the SLV, it tends to prefer sunlit edges and clearings in partial shade, with 4–6 hours of exposure to full sun providing the best fruit production. Sufficient sun exposure also triggers the initiation of new flower buds for the next growing season.

The first year it sleeps, the second year it creeps, and the third year it leaps

Huckleberry is slow growing occasionally, taking 3 years to take off. Still, this does not seem unreasonable, given patches can live for over one hundred years. Early plant energy is probably being directed to developing root systems. Once established in a favorable location, they are very hardy and drought tolerant.

As with most native plants, Huckleberry is best planted in the fall. Although they can be started from seed, the easiest propagation method is the air layering of lower branches. This approach allows for increasing the size of the patch more quickly.

Huckleberry is an understory plant of the mixed evergreen redwood forest. You may even come across it growing out of an old redwood stump. It is happiest growing alongside other native understory plants such as hazelnut, thimbleberry, and western sword fern.

Huckleberry was and is a culturally significant plant to many Native Americans who carefully cultivated it in the wild. They used the berries in every possible way, including fresh, dried, mashed, cooked and added to soup, frozen, pressed into cakes or canned for winter use. (https://nativefoodsnursery.com) These native berries are high in vitamins A, B, and C. They are also rich in antioxidants. 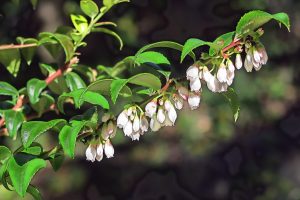 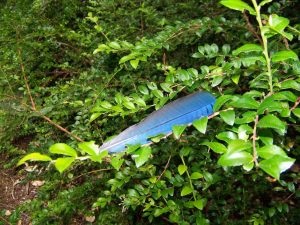